Stand up to Cancer Fundraiser 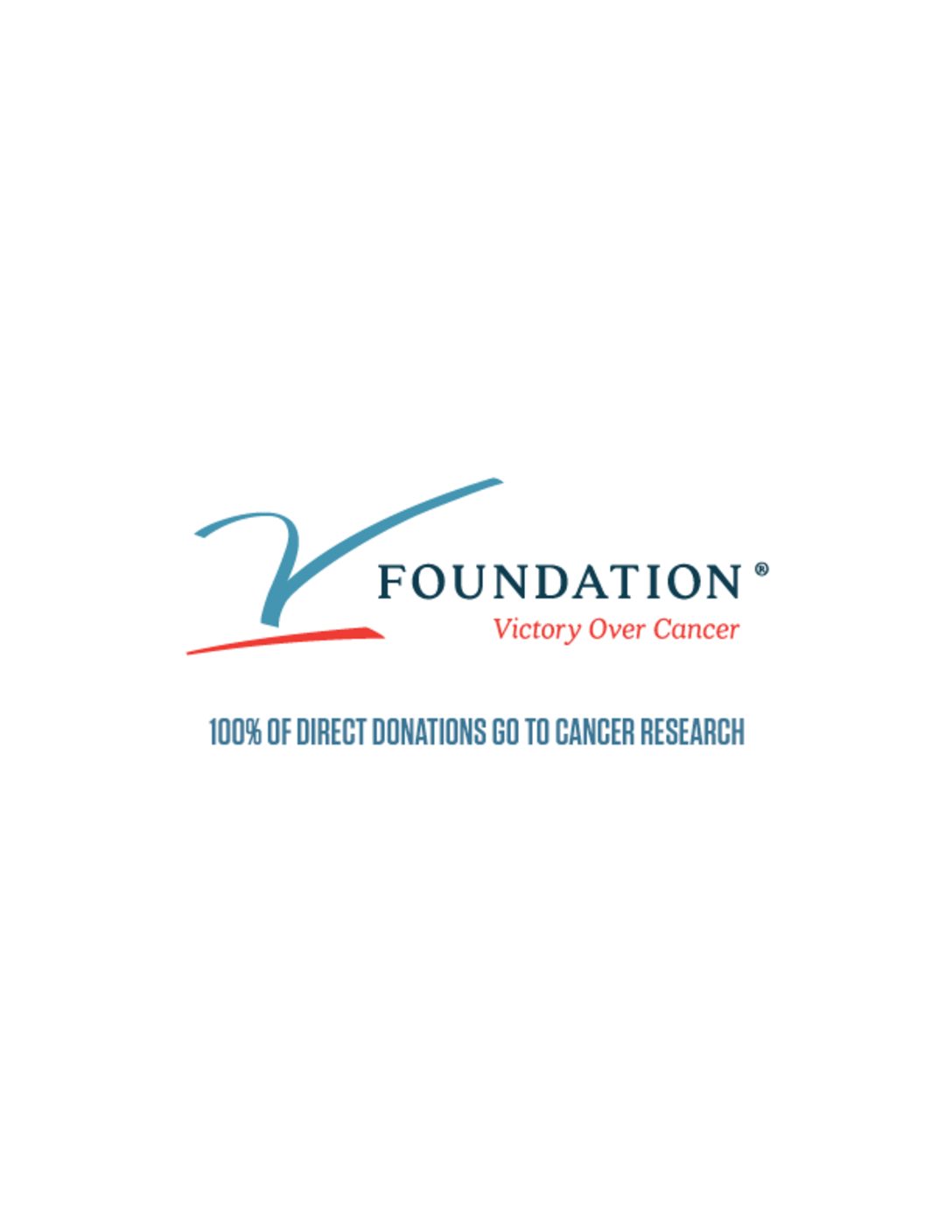 On Friday, Feb. 8, the  Harrisonville High School student council worked with Lee Cooper from Coffelt Land and Title to co-sponsor a talent show and silent auction at the high school to raise $20,000 for the Jimmy V. Foundation.

Tickets prices were $15 a person or $25 for two.  Though fewer people than hoped attended due to bad weather, roughly $20,000 was raised. All of the money went to the Jimmy V. Foundation.

“We were hoping for about 500-600 people to attend but the weather had other plans,” Terwilliger said. “Though we knew the turnout would be small, we had the event anyway because people expressed that they wanted to get out of the house for a great cause!”

The auction included a signed Patrick Mahomes Jersey, Kansas City Chiefs, and Kansas City Royals tickets, a condo at the Lake of the Ozarks, and a condo in Florida.

Senior Alek Baker sang while his brother played guitar for him at the talent show.  He is also part of student council and helped set this fundraiser up.

“Every Wednesday morning we had a meeting to make sure we were making all the progress that we needed to be,” Baker said.

Baker also said they started planning several months ago and even had someone who hosts talent shows often make sure they had everything done.