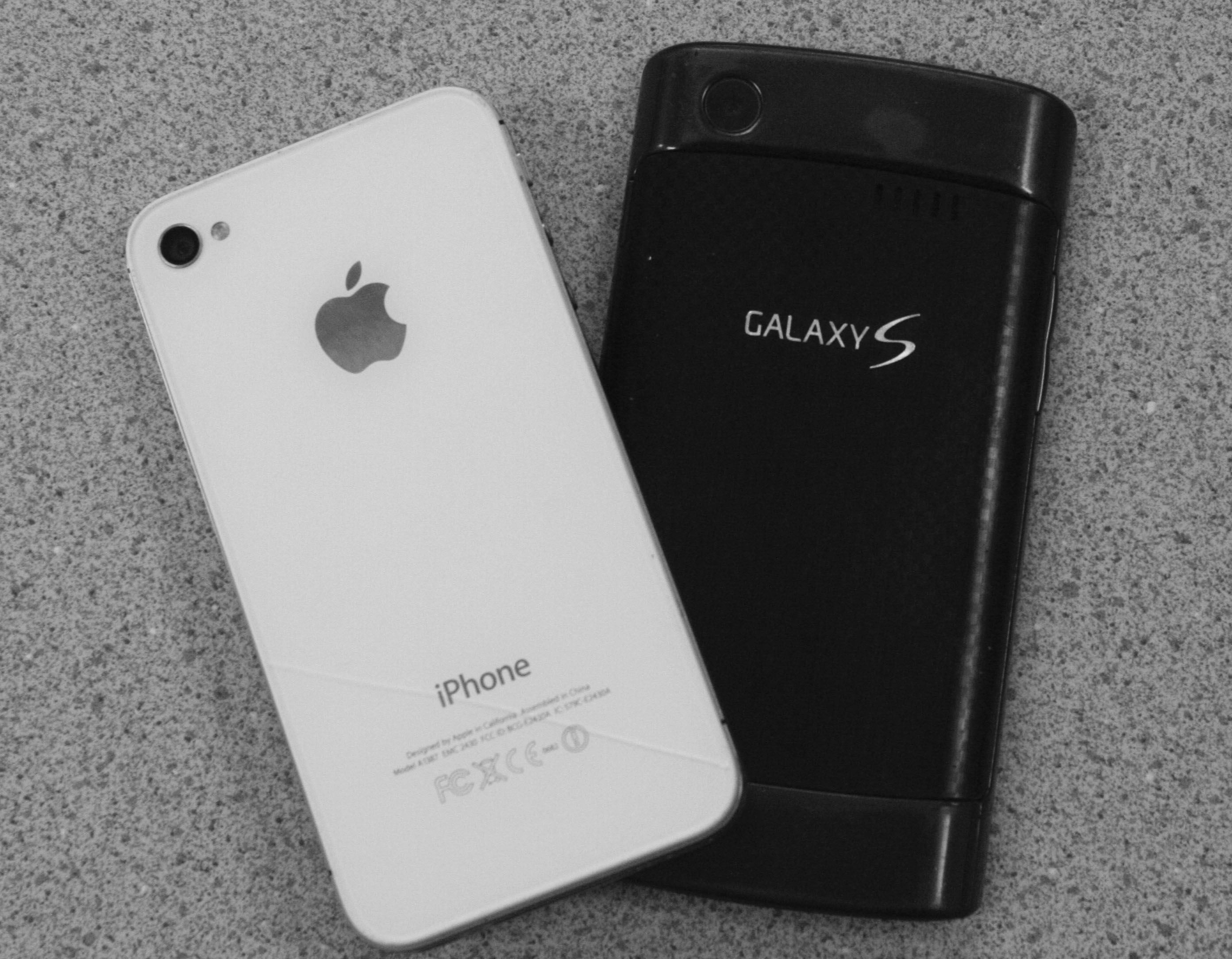 The National Security Agency has access to everything; they can find out who you are, where you are and who you are talking to, and how long you are in contact with them.

“Take your device in the bathroom with you? They could be watching and listening. Leave your device on your bed when you are getting dressed? They could be watching and listening. Are they listening? We currently have no reliable way of knowing. We wouldn’t know this much right now if it weren’t for the bravery of Edward Snowden,” said Professor Patrick Lafferty from Johnson County Community College.

The NSA has full access to any smartphone device, viewing all your calls, texts and emails, and has the capability of turning on your camera or mic at any time.

“If you own a device that runs Apple iOS, Android, Blackberry or Windows software, the NSA can take control of that device, through hacking the device in “traditional” hacking means and through partnerships whereby the NSA pays corporations to insert “backdoors” into their software,” said Lafferty.

People may not know that it is not just cell phone, but it is all devices.

Beyond that, students should know that their life is no longer private with all the technology which is surrounding them.

“They [students] are carrying a live feed of their lives accessible to anyone that the NSA sees fit to share that information,” said Lafferty.

According to Lafferty, the NSA may share your life with anyone from corporations, to other branches government, and all the way to foreign governments.

Verizon, Sprint and AT&T customers should be informed that their phone records can be accessed by the government at any certain time.

Gizmodo.com stated that a secert court order revealed that the NSA is spying on all customers which trust Verizon, AT&T, and Sprint..

“If anyone in your circle doesn’t maintain privacy, everyone they communicate with loses their privacy,” said Lafferty. “That’s why it is so important for everyone to be aware of this and be moving towards securing our communications.”

Lafferty is supporting new applications which work at keeping devices private. Hemlis (http://heml.is), an end-to-end encryption application is for those who use iOS and Android; it, in simple terms, runs like WhatsApp and Blackberry Messaging, which have been infiltrated in the past. Another to look for is MailPile, which focuses on the protection of emails. The third is Trsst; it decentralizes data and has a Twitter-like atmosphere. Lafferty feels as though teens should be looking for options as these.

“Young people should be clamoring for these options and many more like them,” said Lafferty. “They were all recently funded through crowdfunding on sites like kickstarter and idiegogo. It is the only way to combat the NSA, GCHQ, and all other governmental entities that seek to destroy or co-opt our privacy.”